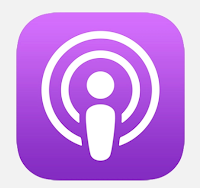 So many great podcasts; so little time to listen. Summaries are a model for our lives - identify an important list, distill it to a critically smaller list, then set top priorities. In cooking, chefs find multiple ways to enhance flavor - vacuum sealing for sous vide, reducing stock, resting meat after cooking, brining chicken and then allowing water to evaporate.

“If you can really drive it, you’ve got to learn how to be able to hit that open three.” - Vance Wallberg

“If you can really shoot it and you can’t drive it . . there’s two options you have: one, obviously is you want to learn how to drive . . but I think good shooters have to learn how to cut.” - Vance Wallberg

“It’s amazing . . how role players can be just so important to our team . . somebody who doesn’t need the basketball in their hands . . that can be incredibly important.” - David Arsenault, Jr.

“It didn’t matter how tired he was, how hard he went, how much he slept, he made 60 shots every day to end practice . . over a 10-year career that’s a huge difference.“ - Ryan Pannone (there is no substitute for shooting)

“During the offseason we don’t do traditional conditioning . . we play a lot more 5-on-5 but the way we play is exhausting . . it’s full court, face guard, man-to-man, trap, chase." - Jim Crutchfield

“I try to spend a lot more time thinking about what people are good at rather than what their weaknesses are..." - Will Weaver (everyone needs value added and to be valued)

"You can’t have fear and you can’t have insecurity . . there can’t be fear of a missed shot in a workout." - Cody Toppert

“If I was going back to high school or college, I would definitely build everything around player development . . On the offensive side, as opposed to spending a whole block of time teaching sets . . I’d keep it simple and focus on gaining an advantage, making the right reads when you have an advantage, and finishing the play.” - Scott Morrison

“When I was starting my career, I went and watched a lot of different coaches . . I did that for 15-20 years . . and it was probably the best thing I’ve ever done.” - Vance Wallberg (learning is our lifelong obligation)

“Put a role into a positive framework . Tell a kid, ‘Here’s what we need you to do to have a positive impact on us winning." - Randy Brown

How do we choose leaders, understanding people and character? 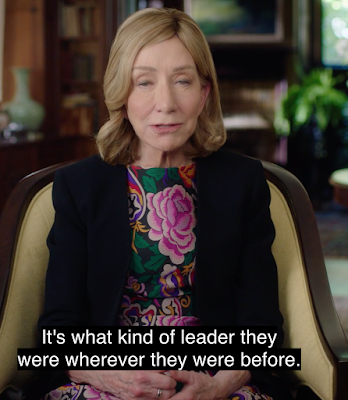 Lagniappe 2: A myriad of actions.

The screenshot foreshadows the action. 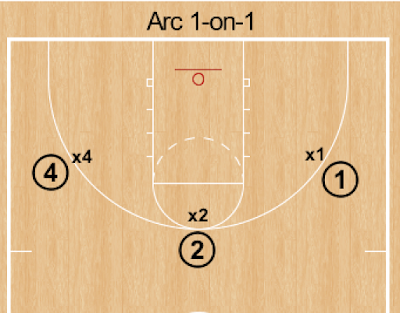 One of the big evolutions in women's basketball is player development to separate and finish at much higher levels.