Basketball: Do More of What You Can't Defend Plus Kyle Maynard and George Marshall

"Use more actions that your team struggles to defend."

After yesterday's game, I asked if anyone had heard of Mount Kilimanjaro. I didn't expect them to. I explained it is a 20 thousand foot peak. I asked them what letter it would start with. "K" they all said. "Could it be any others?" Some answered C. "A combination?" One said, "Ch." Apply basic knowledge to more advanced concepts.

"If Kyle Maynard can climb Kilimanjaro, there's no reason why we can't jump to the ball." And we have to start translating practice concept to game play.

We emphasized ball pressure, "nose on the ball" or "crawl up into them." Many players couldn't handle that. Maybe that's why so many teams play zone defense? That's unacceptable and we'll work on the "dog drill" and "manmaker."

"Jump to the ball." Distinguish between lack of athleticism and lack of concentration. Credit the opposition for crisp cutting and passing. But "technique beats tactics." 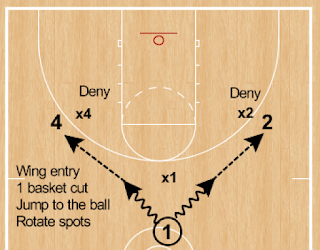 Good teams don't allow easy hoops in transition. Bad teams do. If we choose to be good, we need to CARE (concentrate - anticipate - react - execute). 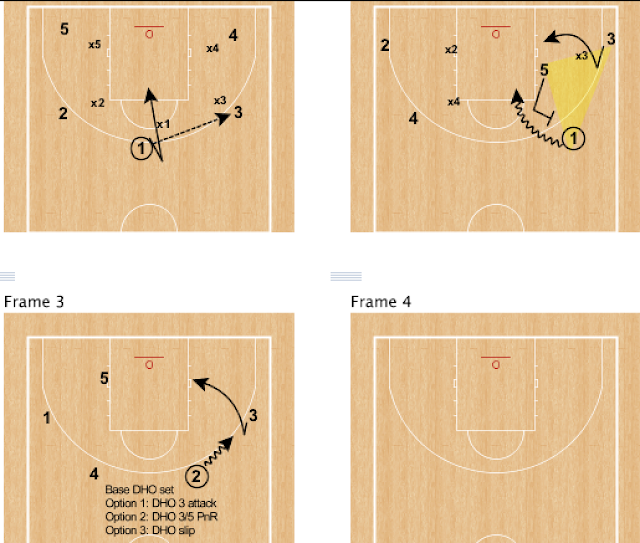 The symmetry of basketball allows practice to work both offense and defense simultaneously. Play 3 on 3 at both ends prioritizing full denial defense and back cuts off post or wing entry and dribble handoffs.


LEADERSHIP LESSON 3: EMPOWERING OTHERS IS NOT A MODERN CONCEPT.

"The leader must own everything in his world and all responsibility for success and failure rests with him. There is no one else to blame."

Maybe we have more illness than is let on. Maybe the holiday break dulled our perception. But practice will emphasize the need for better defensive technique and toughness. Don't tell me "I can't." Show me "I do."

Define yourself through focus and concentration, whether it's in math class, a piano lesson, cooking paella, or playing sports. Exceptional effort should be your standard.
Posted by Ron Sen, MD, FCCP at 4:17 AM