7 Deadly Sins of Losing Versus CCDs

"Most basketball games are not won, they are lost... victory favors the team making the fewest mistakes." - Bobby Knight 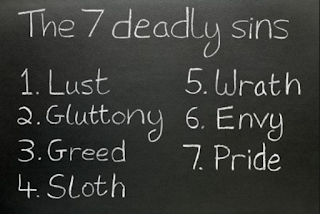 Coaches can remember hundreds of ways to lose a basketball game. The Coaching Toolbox breaks it down into seven. I can name that tune in four "starting with CCD". 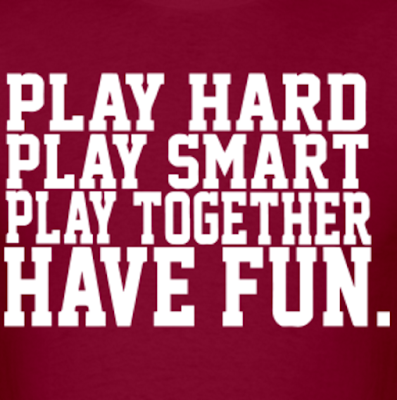 I don't know who said this first. I associate it with Morgan Wootten.

We all want players to "play smart." 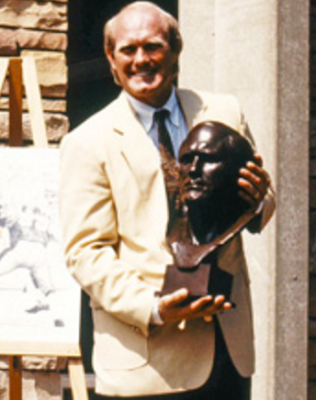 Terry Bradshaw played smart enough to get to Canton.

I think of Frank Reich and the Buffalo Bills beating the Houston Oilers after trailing 35-3. Regardless of the sport, you need a way to recover...usually with pressure, turning defense into offense. "Stops make runs."

Having played in the "pre-shot clock" era, I remember the value of getting a lead, especially against a potentially stronger team. If you could control the ball and make free throws, it made comebacks tough, especially as teams accumulated fouls. Ball control teams can play from the front, but predominantly 'zone' teams who play half court offense can struggle with deficits. You need delay strategies and delay personnel.

Phil Ford was the king of offensive delay.

Defensively, you have a plan to trap, stay, run and jump, or foul...to 'lengthen the game' with pace and take away space. Similarly, you need defensive delay strategy and personnel. 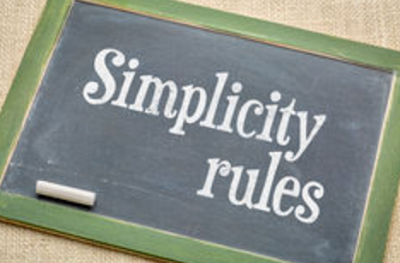 "No shot" means no shot except a wide open layup by someone who can make a wide open layup. "No foul" means DO NOT FOUL. "Ball pressure" means that you can reach out and touch the ballhandler. "Get the ball inside" means that if the guard cannot or will not pass, she's coming out to find someone who can and will. Don Meyer discussed blind enthusiasm, sophisticated complexity, and mature simplicity as coaching stages. Simplicity rules!