Basketball: Rebounding, "War on the Boards" from Verdi to Superman

“Excellence is the next five minutes.” - Tom Peters

Legendary George Raveling wrote a rebounding manual, War on the Boards. He introduces the book discussing Michigan 1964-1965 and its Anvil Chorus, as the Wolverines beat Duke late with three consecutive offensive putbacks. The 1965 Michigan version lost in the NCAA title game to UCLA.

At the end of the first chapter he shares the popular Superman Drill (above) and what he calls the Toughness Drill (we call it Commando). 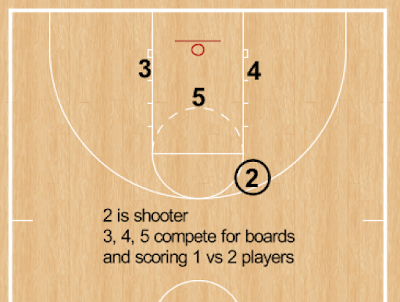 Chapter 2 emphasizes fundamentals, beginning with position, stance, approach, and recovery. Here are a few key takeaways among many:

The best teams practice what they preach in games. This year we started charting what is said during timeouts and emphasizing those points in practice the following week. We want bleedover from what is said in timeouts to what we do on the court. pic.twitter.com/tUEQqfIm02
— Michael Musselman (@michaelmuss_13) December 16, 2018 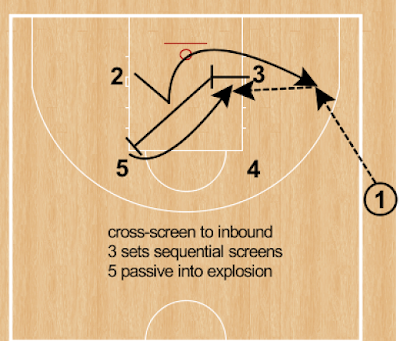 We executed this 'sequence screen' as an ATO but couldn't finish at the rim.